S.S. HANAMI first took the stage at Chibi-Pa Festival 2009 where they gained notoriety for their theatrical J-rock and anime inspired sound.

Over the next three years, S.S. HANAMI became a fixture of the Florida geek community and anime convention circuit, releasing their first CD — Original Soundtrack, Season One — in June 2012. Immediately afterwards, they announced the beginning of “Season Two” and began writing their second CD, which would be titled FICTITIOUS.

A number of the songs featured the koto, a Japanese harp:

The culmination of S.S. HANAMI’s month-long “FICTITIOUS” tour in the summer of 2015 marked the beginning of “Season Three,” and the band returned home to begin working on their next release, Live From the Deep Web. They played their hundredth show in April of 2017 in Sanford, Florida. 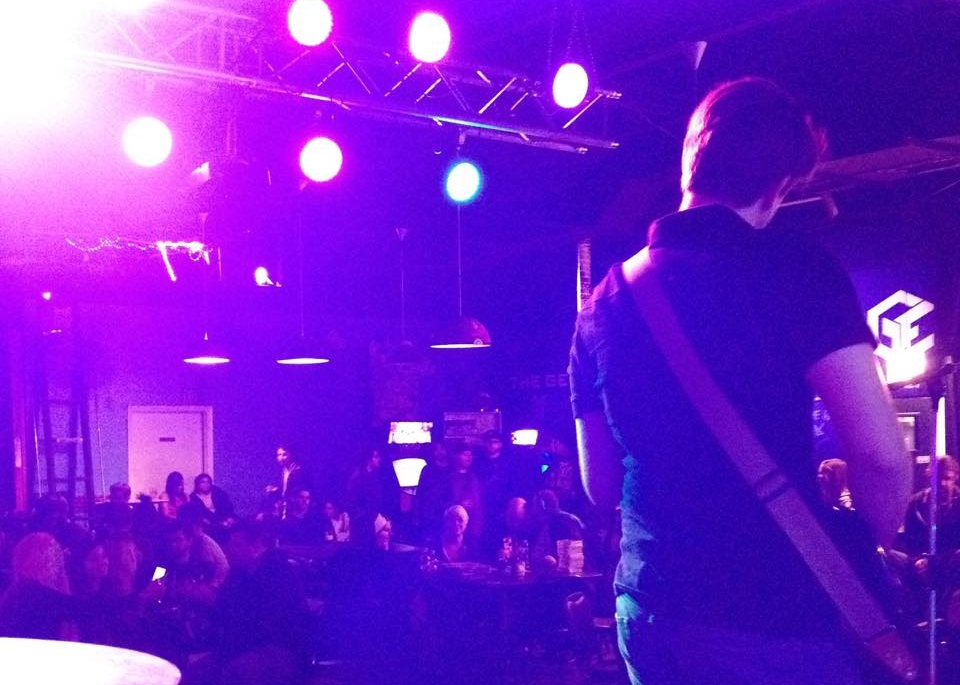